Buy a House or have a Wedding? 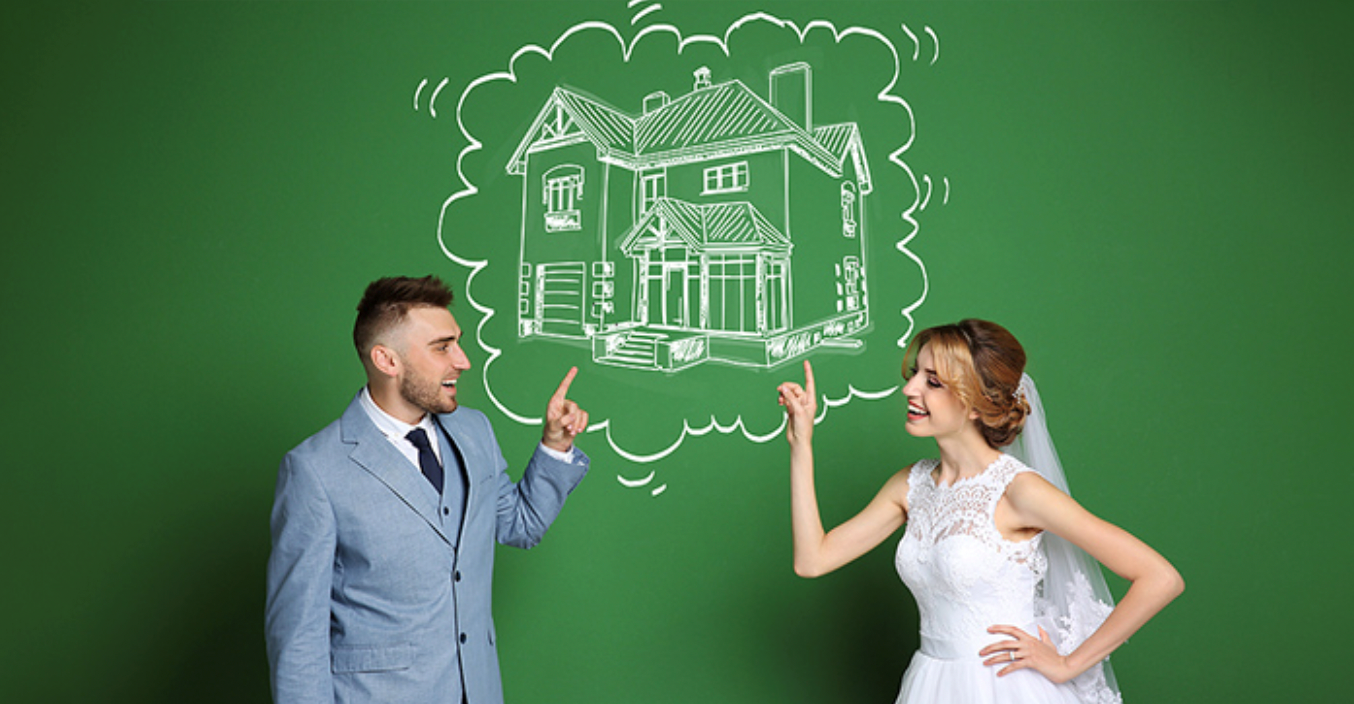 82% of unmarried people surveyed said they’d rather skip the formal “I do’s” and spend their money on a house instead. That’s a mind-blowing percentage. Is it reality? Probably not. These were unmarried people who were surveyed, and only time will tell if they do actually opt to skip the wedding and invest that money in a house.

But it certainly makes you stop and think…

Ideally, most people would probably prefer to do both. But weddings aren’t cheap! The average cost of a wedding was $22,500 in 2021. But that’s a deal, mainly due to the pandemic affecting the wedding industry. From 2015 to 2018 the average cost was right around $33,000, which is probably where it’ll bounce back to (or higher) once COVID has exited the scene for good.

That’s a pretty hefty chunk of change to drop for a single day. Sure, it’s traditional, and it creates memories that’ll last a lifetime, but it’s still a lot of dough for what amounts to a bunch of people getting together for a ceremony, some food, drinks, and music.

On the other hand, that’s a solid downpayment for a place you can call home for years to come, which will most likely appreciate in value. Let’s just round the $33,000 average wedding cost to an even $30,000 for easier math…

That equates to a downpayment of:

Of course you’ll still have to pay the mortgage on that house on a monthly basis, but you have to pay to live somewhere, so it may as well be something you’re gaining equity in.

This isn’t to say it’s an “either / or” decision for everybody; if you can do both, that’s fantastic!

But if you can’t do both, and are wrestling with whether it makes sense (or is just plain acceptable) to forgo a wedding and buy a house instead, it sounds like you’re in good company. So, feel free to pare down your nuptials and invest your money in a home instead! It may not be a decision people have always made in the past, but data indicates it could easily become a trend in the very near future.

We are part of the RamseyTrusted team. This means the Ramsey Solutions team has fully vetted us as someone they trust and recommend for all of your real estate needs.